Why Target, Walmart, And Best Buy Are Booming Amid The Pandemic - And Being Hailed As Heroes

In late February, Target CEO Brian Cornell was sipping coffee in a Manhattan deli—one eye on the keynote address he was soon to give at an investor conference, the other on his phone as news alerts of America’s first confirmed Covid-19 death buzzed in.

Target’s communications, investor relations and special-events teams had spent months agonizing over every detail of the speech, given to 200 Wall Street analysts and journalists and able, in a matter of minutes, to send Target’s stock price climbing—or crashing. Three years ago, Cornell, 61, who took over Target’s top spot in 2014 after running Pepsi’s food business, had caused the company’s shares to plunge 12% after analysts scoffed at his bid to counter Amazon by investing $7 billion to upgrade Target’s then-1,800-plus stores and raise worker wages. 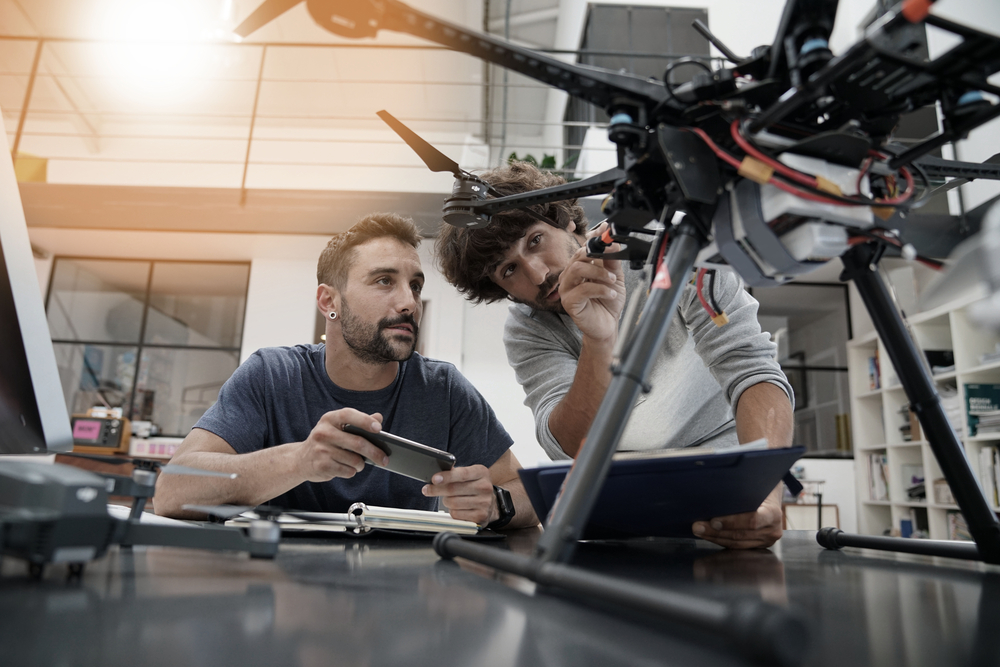 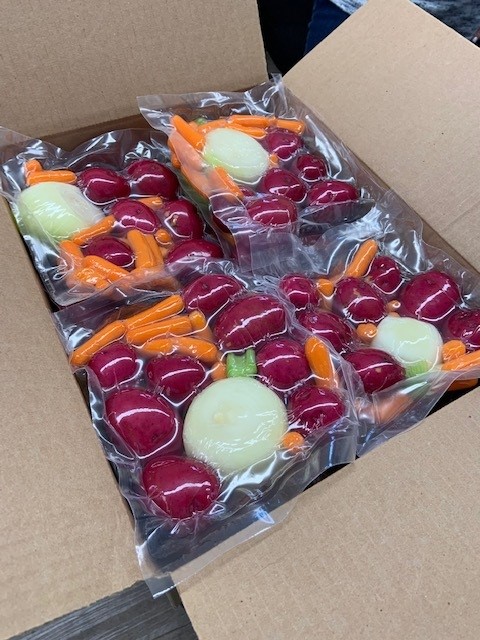 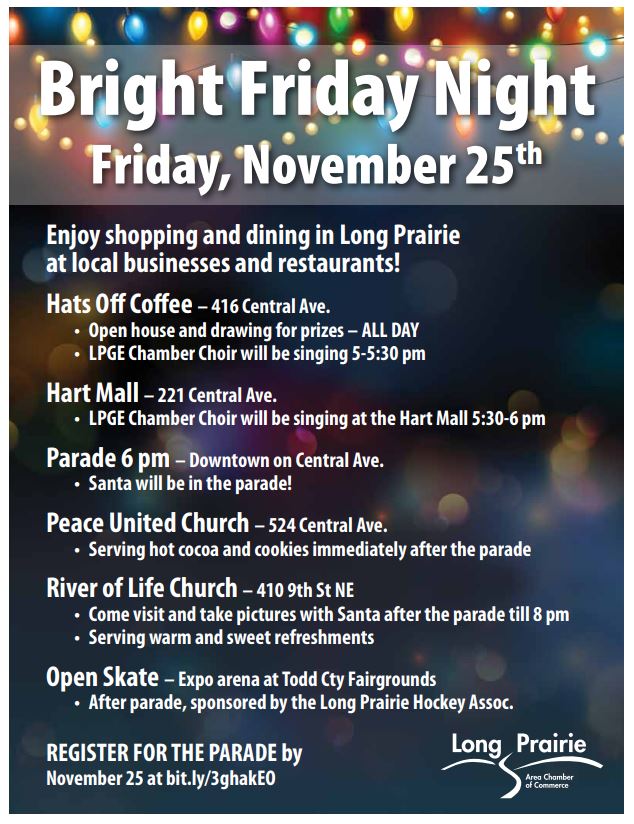 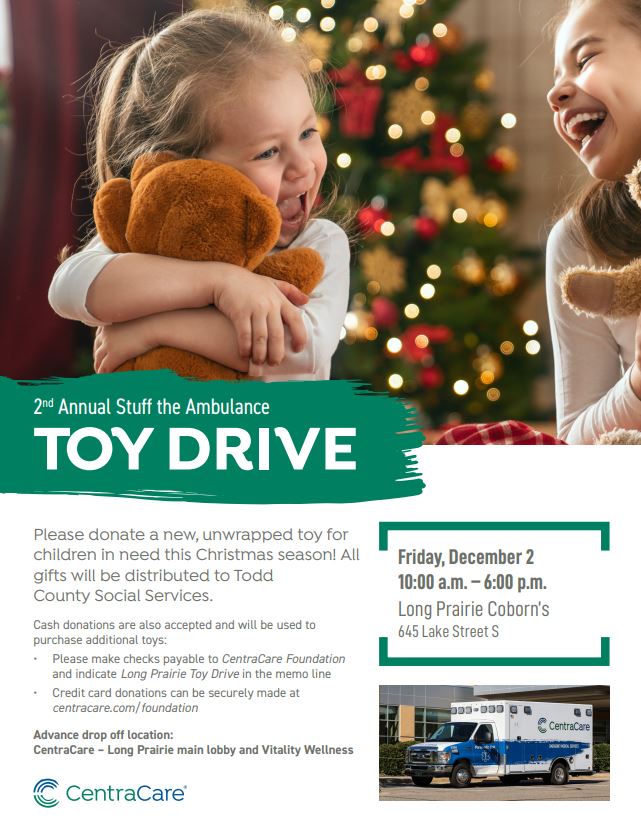